He passed away at dawn on Monday, a statement from the Foreign Affairs Ministry confirmed.

J.E.K Aggrey-Orleans served in a number of other high-profile roles in his illustrious career including stints as  Acting Clerk to Parliament, from 1979 to 1981, and Head of the Parliamentary Service.

He also served as Chief of Protocol at the Foreign Affairs Ministry from 1975 to 1979, and as Assistant Director of the International Tropical Timber Organisation (ITTO)

The statement described Mr Aggrey-Orleans as a professional, and commended him for maintaining strong ties with the Foreign Affairs Ministry even after his retirement.

“Ambassador Aggrey-Orleans joined the administrative class of the Ghana Foreign and Diplomatic Service in 1963 and became well-known for his professionalism and versatility.

The highlights of his distinguished career include his role as Ghana’s High Commissioner to the UK and his appointment as Acting Clerk to Parliament and Head of the Parliamentary Service.” 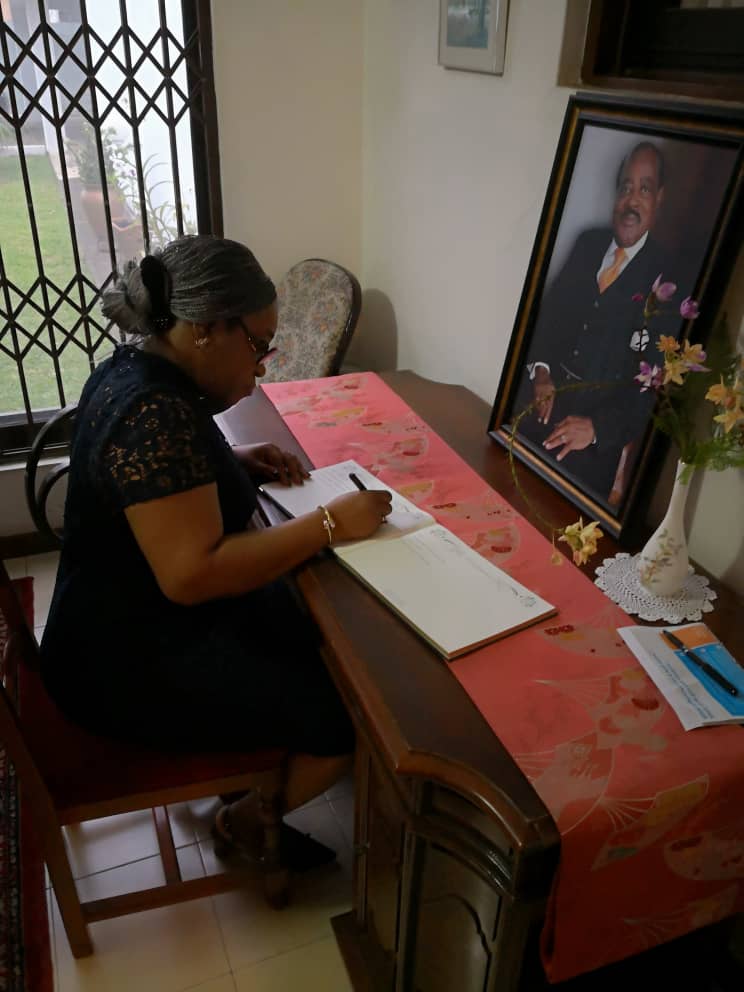 Foreign Affairs Minister, Shirley Ayorkor Botchwey has since visited the bereaved family and signed a Book of Condolence which has been opened.

Club UK, a social organization for Diaspora Ghanaians from the United Kingdom, of which Ambassador Aggrey-Orleans was a patron, has also expressed its sorrow at his passing.

“J E K was one of our three external patrons, former envoys to UK; Ambassador K B Asante – deceased, Ambassador J E K Aggrey Orleans, now deceased and Ambassador Isaac Osei. We share in the grief of his wife and family” 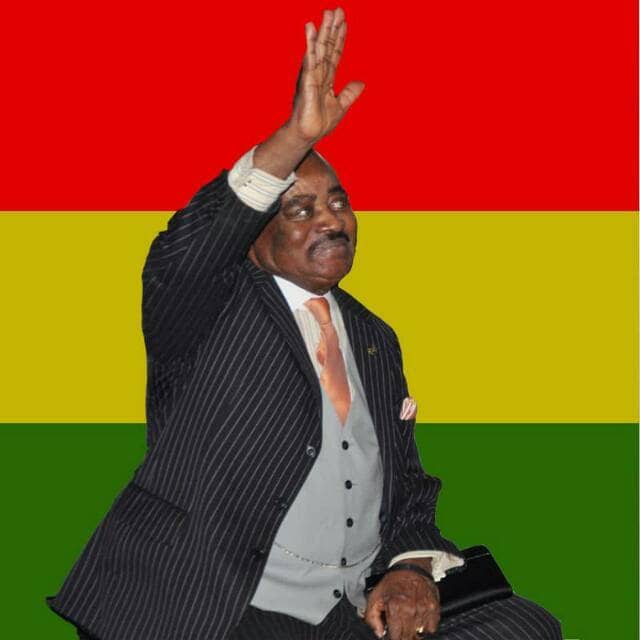 He was born in October 1937 at Sekondi-Takoradi

He attended Mfantsipim Senior High School, and then the University College of Ghana. He earned a degree from the University of London in French Language and Literature.

He also studied French at the University of Bordeaux, and followed up with a four-year post-graduate course of research in politics and diplomacy.

In 1963, he graduated in public administration