The government has resisted claims that the country is back to the days of power crisis where electric power would have to be rationed.

The Deputy Energy Minister in charge of Power, William Owuraku Aidoo, has assured that the recent power outages experienced in various parts of the country, especially in the capital, will cease.

William Owuraku Aidoo said the outages were a result of insufficient gas supply to major power generating fields but the problem has since been rectified.

“I am happy to announce to the good people of this country that the worst part is over…I can say categorically say that going forward, the challenges will be totally minimised, if [there will be any] at all,” he told Joy News’ Daniel Dadzie on the Super Morning Show on Joy FM Monday. 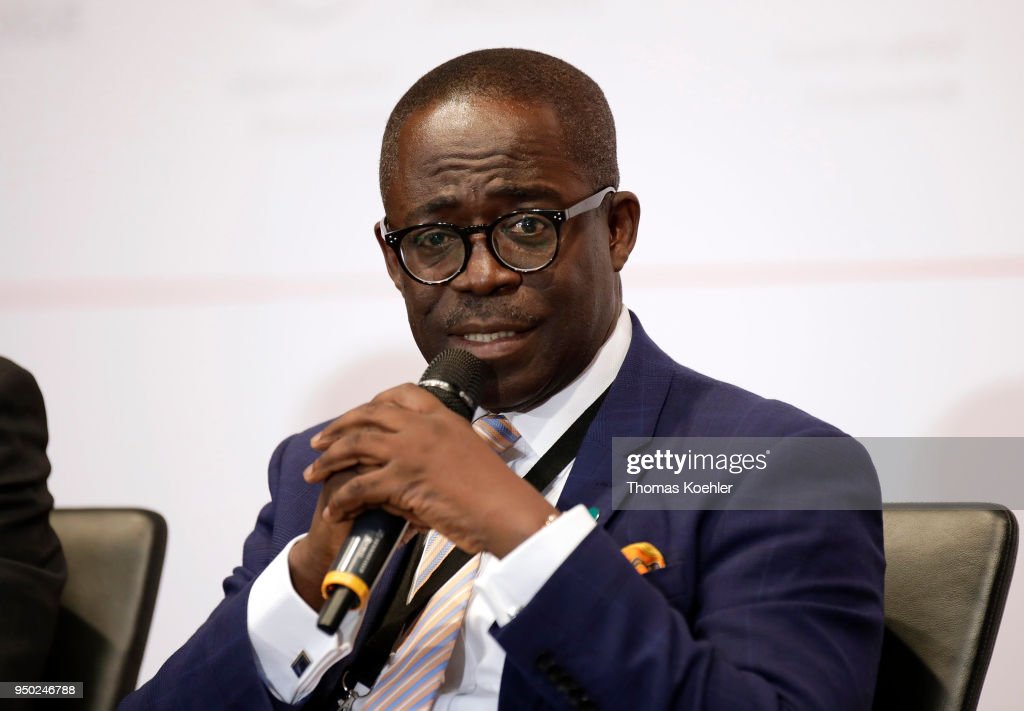 Speaking on the challenges, Mr. Aidoo explained that there was a tripping at the Sankofa and Jubilee fields. “There were some challenges with the supply of gas due to…problems from those two fields,” he said.

Just a few days later, there were serious challenges with gas supply from West African giant, Nigeria and that doubled the woes of the power producers locally, the legislator added.

The Afigya Kwabre South MP quickly added that the government assembled thetechnocrats from the significant institutions including the Volta River Authority (VRA), Electricity Company of Ghana (ECG) as well as others, and they resolved the problem.

“…as I am speaking to you, there worst of the problem is over…I can say to you that we have solved the problems and barring any unforeseen circumstances, this thing [black outs] is over,” he stressed.

Addressing claims that residents across the capital still suffer power cuts, the Deputy Minister noted that, it is the prerogative of the distributors, ECG to do a “mop up” after the brief challenge before restoring the distribution to normalcy.

There is no problem anymore with generation and transmission, that has been fixed, he boasted.